Is the Ghanaian diaspora view of our local politics different from what we see?

This was a question that occupied my mind after a sister who had lived outside of this country for over 10 years decided to express her views on my Facebook wall.

This was her comment when I presented pictures of achievements we were forced to celebrate sometime back under the New Patriotic Party (NPP) in which monkeys, Aboakyere, Waterfalls were captured in their record book titled Positive Change, “ASK even though some of us live outside Ghana we still know what is good for Ghana. Are school building and roads built our economy? After all what do those parents do to pay their children school fees and even about their meals mehhhnnnn lets be real, what of our health issues nurses and doctors going on strike days night ahhhh NPP, NDC won’t help matters Hun”. (Edited).

I made a response which is this “A little background on how those countries you are now became what they are, would enable us understand the situation. In our current state, should we stop building schools, hospitals and roads, etc.? Should we wake up tomorrow and then see the nature of countries you are in tomorrow? We live in a country where people cannot get schools to attend, people cannot find hospitals to attend. Should we ignore such? If I may ask, what exactly do you want to see government doing that is not doing?”

On this basis, this piece seeks to address governance in a developing country from the perspective of an ordinary Ghanaian writer.

As noted sometime back, perhaps, to accelerate our development to the model we are being measured, we must identify a state or a nation state which we can colonize and then exploit its citizens without reparation. The models we are seeing today and are being measured against, had at a point in their history, enjoyed cheap labour if not free, extracted resources from our lands free of charge, and had relied on our labour to build their economies.

In our context, as of today, slavery has become illegal. There are even laws guiding and regulating labour. This has virtually made labour expensive no matter how one sees it. In our context, whatever anyone is engaged in, especially by government, must be paid for. In effect, there is nothing free.

This has serious ramifications on us as a people. In our context today, we have lost control over our resources. We extract our gold, we mine our oil, we harvest our cocoa, and coffee, and what we get paid for it, remains woefully inadequate to meet our expenditure. This has increased our borrowing both within the domestic and external markets.

Having attained a middle income status albeit lower, we have taken ourselves out of the categories of nations that receive grants to aid their development. The resultant outcome is the option of having to enter the open market and to borrow at competitive rates.

Having laid this foundation, and having difficulties in understanding what exactly my sister wants to see done by the government of today, I will proceed to contextualize the focus of government today.

He had inherited a nation handed down to him in which basic infrastructure is inadequate. Our people cannot get access to potable drinking water, cannot access health care facilities, cannot attend schools under adequate structures, cannot cat goods from their farms to the nearest markets because of the poor nature of roads.

In instances like this, coupled with the scarce nature of resources, what should a government do? Ignore these? In any case, what is an economy? Is there an economy without schools? Without hospitals, water, electricity, do we have an economy?

If it is about people being able to go about their businesses, I am not sure, that even though this administration is a socialist government, any businesses have been prevented from running.

In any case, to build up a business man, he must have schools to attend, hospitals to attend when sick, water as well as electricity to be able to undertake successful business. Do we think leaving such infrastructure in the hands of the private sector would inure to the benefit of those my sister asked about?

Would parents be able to educate their children let alone buy food to feed them? Hospitals may not go on strike because private doctors and nurses are paid well, however, how many of the Ghanaian citizen can afford to attend such hospitals as the pay of staff must reflect in the cost of services being rendered?

And if I may ask my sister, what wrong does it posit when we play the records of the New Patriotic Party (NPP) against the National Democratic Congress (NDC)? You know too well that elections are contested on political grounds subsequent to which governments are formed. It is not inappropriate to be partisan in highlighting the progress made in the country examining the contributions of these two political parties that have had the chance to govern this country.

The priority of every government is set after winning power. If we had seen the level of investment in our economy today in the past, we should be getting to the model my sister is measuring us against.

My sister, until you are able to tell me specifically what you want to see this government doing that it is not doing, I can say that your concerns for the ordinary man or woman is the purpose for which the NDC had taken upon itself to expand access to infrastructure, invest in power, provide water, as well as expand social intervention to the vulnerable.

Let us express our views, let us demand more, let us want to see Ghana somewhere, but, let us be realistic. Let us contextualize our arguments. 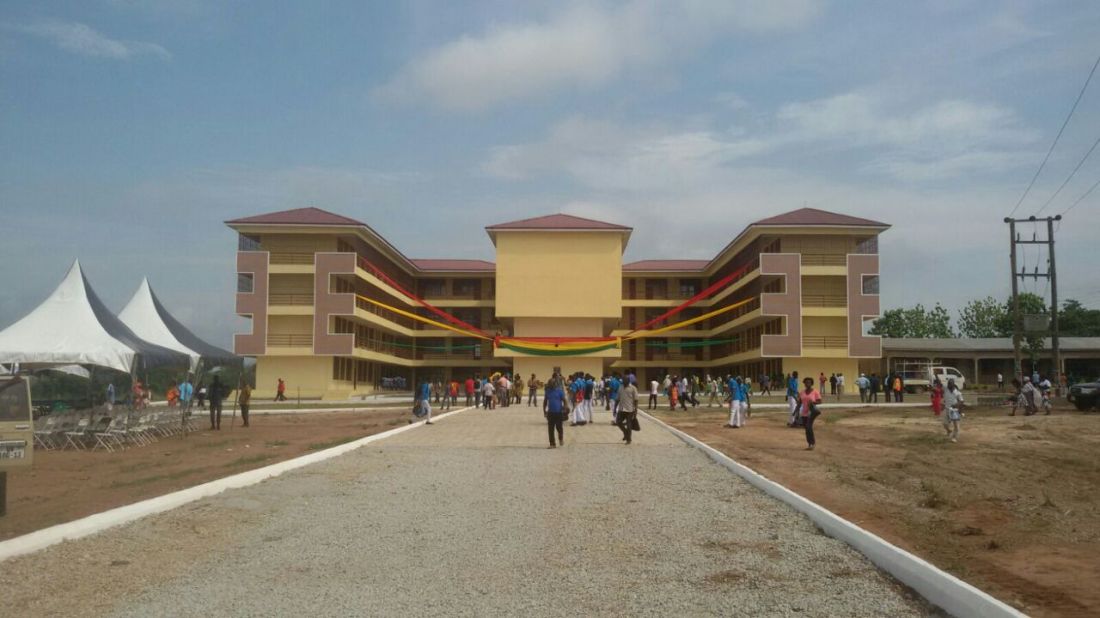 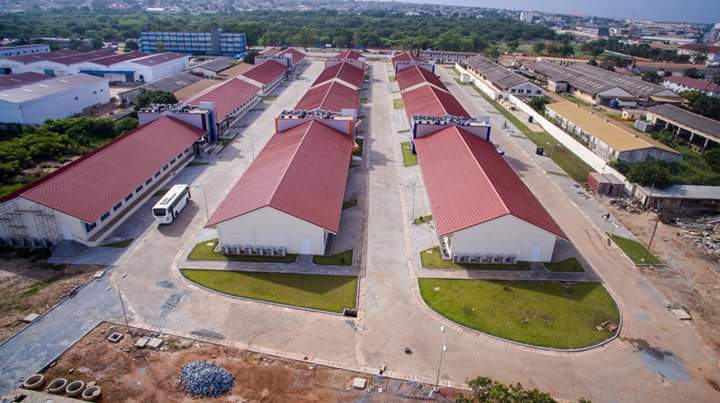