Over the years, upon assumption of office, the Mahama-led administration had course to plead with the people of Ghana to fasten their belts as the administration put in place, the structures required for a smooth take-off. 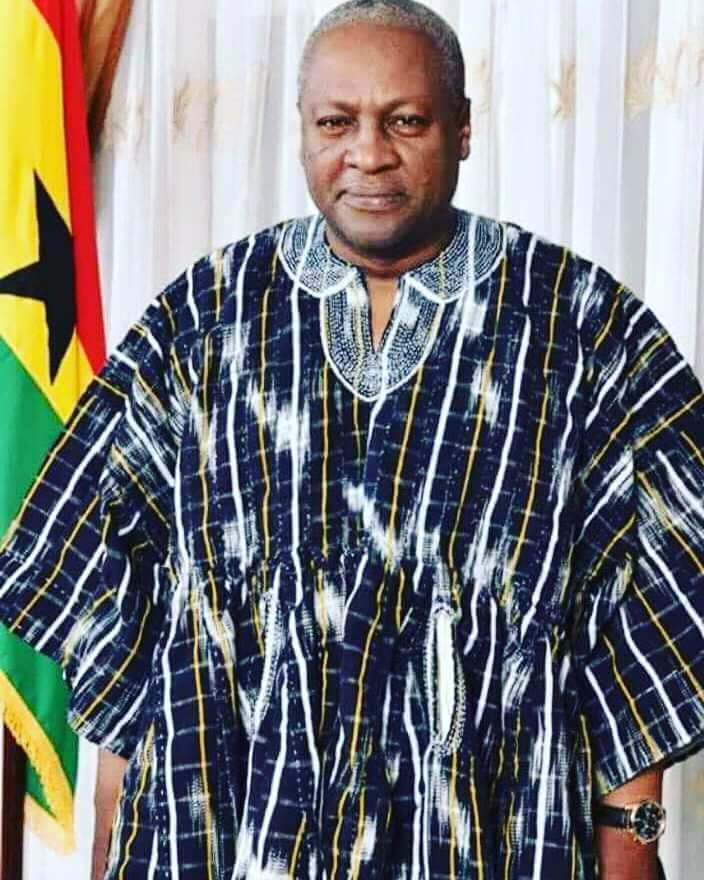 This was met with mix reactions with the resultant loss of elections at the polls a couple of weeks ago. That said, it is becoming clear every passing day, that structures put in place are yielding positive results even before he exits office.

Aside the infrastructure development and social investments made over the years which everyone admits was massive, the Mahama-led administration had taken certain decisions that had stabilised the Ghanaian economy.

The Cedi which experienced sharp decline against major international currencies towards the end of 2015 and the beginning of 2016, saw massive stability months into the remaining of 2016. Inflation which was on the rise in the earlier quarter of the year began seeing a decline. This mesmerised many economists as events leading to the 2016 elections did not disbalilise the economy.

Moderate expenditure as well as a conscious effort not to borrow from the Central Bank, among other things, culminated in these gains recorded over the past couple of months.

This can stand without challenge that the announcement of the Finance Minister, now outgoing, that the government of the day, led by John Dramani Mahama would stay away from borrowing from the Central Bank, was lived. These indicators confirmed the commitment to ensure the domestic market is left for private individuals.

It stands without challenge also that individuals would prefer investing monies in treasuries because they assure returns on investments. Since these funds are given to government to borrow, they pose no risk as the balancing techniques of government would always ensure payments at all times.

We are indeed about to realise the promise of the Mahama-led administration that monies shall begin filling peoples’ pockets from 2017. This is how that is to play out. As a result of government’s refusal to borrow locally, monies are available for lending to individuals thereby driving down interests rates. What it means is that people can now borrow at cheaper rates and produce at same. The resultant finished products would equally be sold cheaper since the cost of production is cheaper.

A reduction in treasury bills confirms less pressure on the domestic economy as the Central Bank is not in a haste to mob up liquidity. This allows some level of monies in the economy.

It is rather unfortunate that these glory days of Mahama would never meet him. The era where banks were chasing individuals to come for loans is about to come back. Unfortunately, the steps towards that had been committed by John Dramani Mahama. He successfully launched that era but had to pay for it at the polls.

It goes to stress a very controversial point. His abled Finance Minister, Mr. Seth Terkpe was not bad at his efforts of returning these glory except that his efforts do not win elections. His efforts are mostly made manifest after an election cycle which has just hit the NDC in the face and drove the party into opposition.

However, it must be stressed, these glory days may come or may not come depending on the policies of the incoming administration. Since the administration has promised not to borrow from external sources, there would be pressure on limited capital available at the Bank of Ghana. This would mean the private individuals would be in competition with government on these funds. It is easier for banks to refuse private lending but to focus on lending to government because of guaranteed returns and sometimes at higher interest. These would drive up inflation as cost of production would rise, increase treasury rates as many individuals would be chasing few money, and what have you.

If the incoming administration would decide to abandon its campaign promise of not borrowing from the external sources and would then allow the domestic market to play out to the advantage of the private sector, then, the glory days would arrive and we cannot take the efforts of the Mahama administration which paid these prices away from the better days ahead of us.